On June 14-15, Heisenbug will take place in St. Petersburg, Russia.

It is a large technical conference that brings together more than 1000 experts in testing. Most of them are testers, programmers who develop tests for their code, experts in automatic and load testing, and team managers thinking about improving the testing efficiency in their projects. The conference program consists of technical talks on practical and hardcore testing in real projects.

Visit the most beautiful city in Russia (and it's not an exaggeration!) as a speaker of our conference.

If your talk gets accepted to the program, we’ll reimburse all your travel experiences. We'll transfer you to the conference venue and organize a cultural program, which is not limited to the conference itself and the restaurant. We also offer you a guiding tour to get you acquainted with the city and its culture while hanging out with other speakers.

Speakers of the previous conferences, for the most part, need no introduction. And among them there is always a place for new stars! 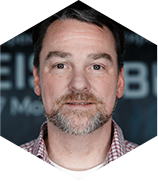 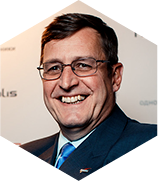 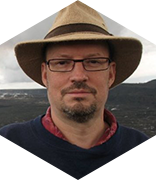 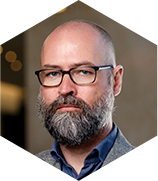 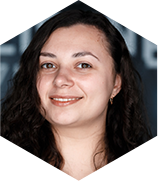 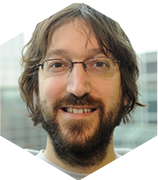 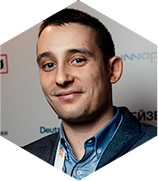 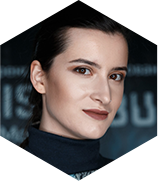 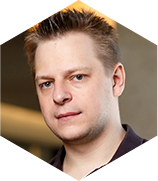 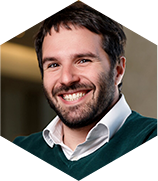 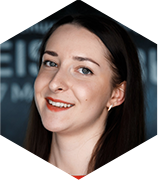 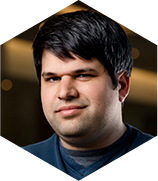 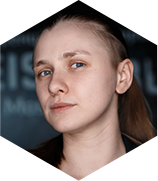 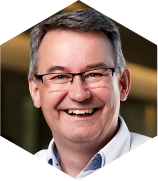 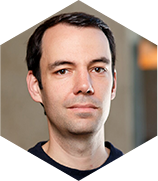 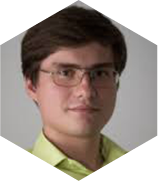 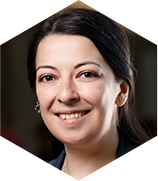 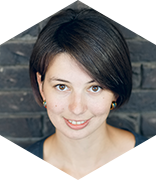 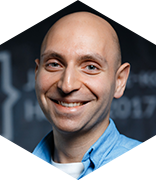 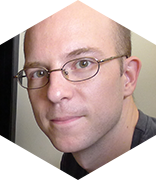 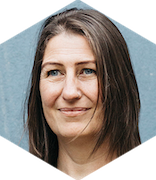 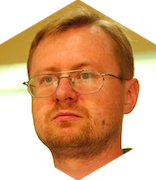 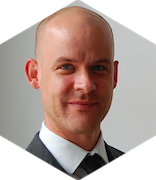 Our Program Committee will impartially review your application, regardless of whether you were previously at conferences, your skin color, sex, race, orientation, and favorite IDE.

Perhaps it's time to be a part of this team?

The professional conference covers a really large part of the community. Let's count: more than 1000 professionals on the site, no less than 100 online broadcasts, including the corporate ones which covers the entire departments. And that's just the beginning. Videos and articles in professional communities also make it possible to achieve a prolonged effect for many months even after the end of the conference. This means that your knowledge and skills will be in demand by as many professionals in your area as possible. 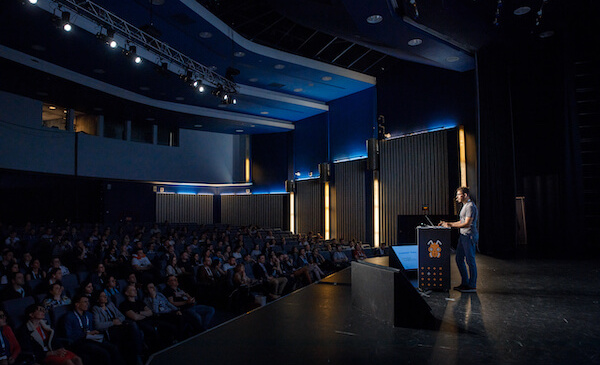